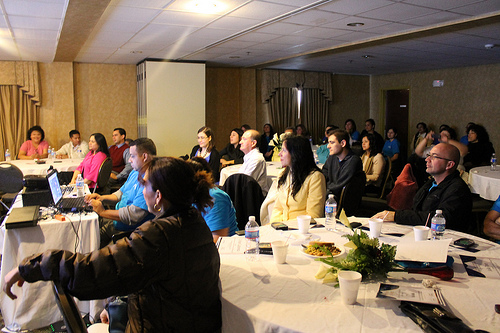 CHARLOTTE, N.C. – As part of its commitment to push an immigration reform bill, MIRA USA attended a planning meeting to determine what the strategy will be, to pressure federal representatives of North Carolina to support the bill.

Representatives of 13 community organizations and faith groups statewide that make up the so-called Congreso Latino, attended the meeting which was held Saturday, July 13 near the city of Winston-Salem in North Carolina.

The Miraists played an important role in the meeting, in which it was determined to begin the first stage of the strategy in Charlotte, where MIRA USA and three other organizations will start working with the congressmen in the next days.