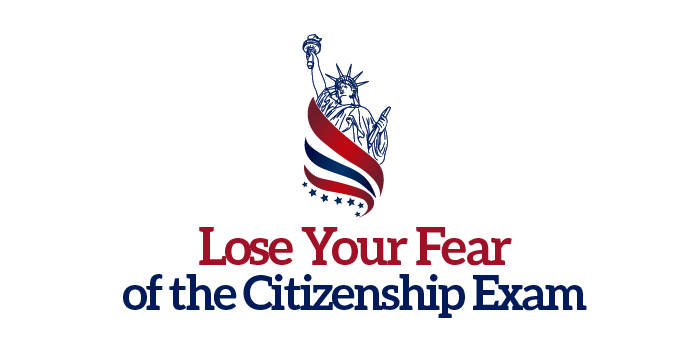 From its very beginning, the United States has been a country that has opened its doors to immigrants from all parts of the world allowing them to know, visit, and live in this country. Because of this, more than 7,400,000 immigrants have become naturalized citizens of this country.

The language barrier and the lack of civics knowledge to achieve this benefit of becoming a U.S. citizen can be overcome with the necessary information and help. Periodically, MIRA USA holds dynamic workshops nationwide that help legal U.S. residents lose the fear of taking the great step that is becoming citizens of the United States.

With the workshop, “Lose the Fear of Taking the Citizenship Test with MIRA USA”, the organization emphasizes the naturalization process as an opportunity that benefits the country along with the immigrants that take this step. Becoming a citizen is a decision that opens enormous doors, contributes to the improvement of quality of life, and allows for the social integration into the country, while also providing knowledge of the rights and duties one has.

Some of the benefits of becoming a citizen include the following:

“A COPY OF THE OFFICIAL REGISTRATION AND FINANCIAL INFORMATION MAY BE OBTAINED FROM THE DIVISION OF CONSUMER SERVICES BY CALLING TOLL-FREE WITHIN THE STATE. REGISTRATION DOES NOT IMPLY ENDORSEMENT, APPROVAL, OR RECOMMENDATION BY THE STATE.” • 1-800-HELP-FLA (435-7352) • www.FloridaConsumerHelp.com