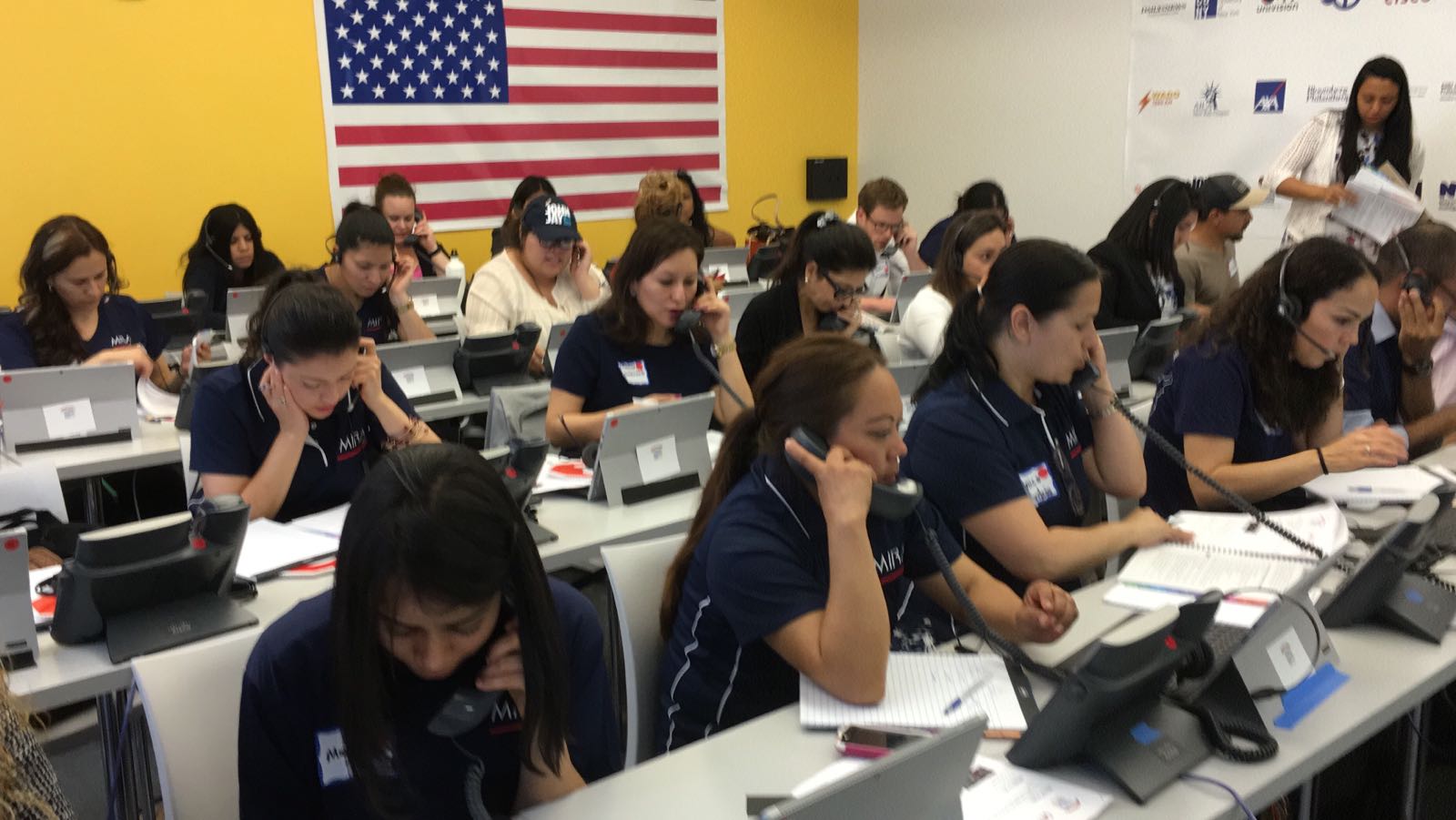 New York, NY – MIRA USA was one of the sponsors of the Citizenship Now event organized by CUNY (City University of New York) and the New York Daily News that took place on the week of June 19-23. This service provided information and referrals to people interested in issues related to immigration such as how to apply for citizenship or permanent residence, among others.
Click here to see pictures of the event.
The event lasted five days during which 20 volunteers from MIRA USA, previously trained by CUNY, helped answer the calls. In total, 13 thousand 716 calls were answered, mostly from the tri-state area. The calls were to resolve concerns about different issues of immigration for free and under full confidentiality, which makes this event the most notable in legal aid among the community.
Special guests visited the event to motivate the volunteers in this work. United States Senator Charles Schumer, Lieutenant Governor of the State of New York Kathy Hochul, New York Mayor Bill De Blasio, New York City Police Commissioner James P. O’Neill, and other councilors and elected officials of New York City visited the call center.
Through the “Citizenship now-call in” event, those who were interested in applying for citizenship were referred to a massive event of assistance to applying to citizenship organized by CUNY and the New York Daily News. The citizenship event took place on Saturday, July 15 and sought to help 400 people. In this event, MIRA USA volunteers helped fill out the citizenship application forms for eligible permanent residents.
Thus the MIRA USA organization together with others contributed to help many achieve the dream of being citizens of the United States, actions with results because “HELPING US MOVES US. 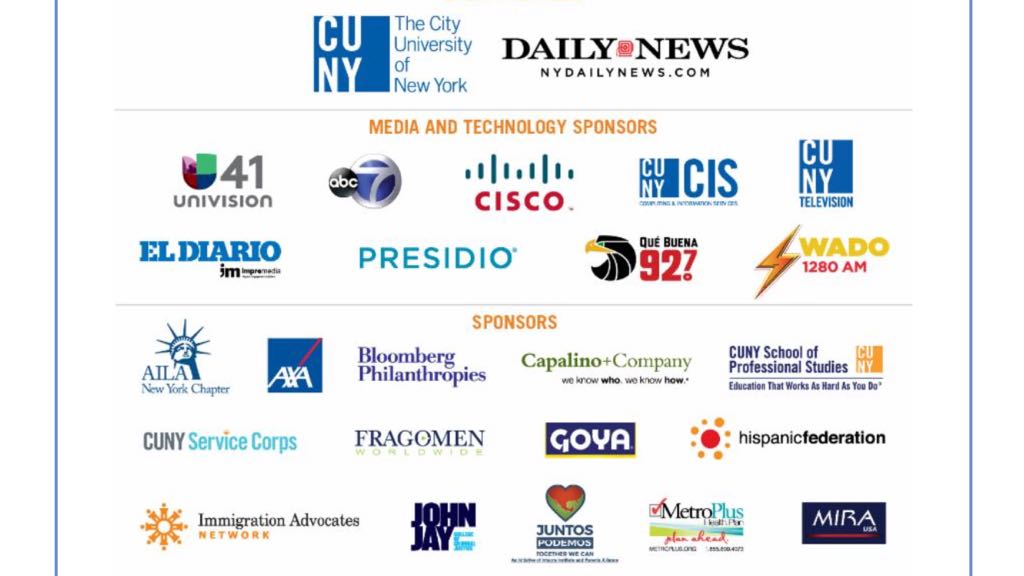 “A COPY OF THE OFFICIAL REGISTRATION AND FINANCIAL INFORMATION MAY BE OBTAINED FROM THE DIVISION OF CONSUMER SERVICES BY CALLING TOLL-FREE WITHIN THE STATE. REGISTRATION DOES NOT IMPLY ENDORSEMENT, APPROVAL, OR RECOMMENDATION BY THE STATE.” • 1-800-HELP-FLA (435-7352) • www.FloridaConsumerHelp.com