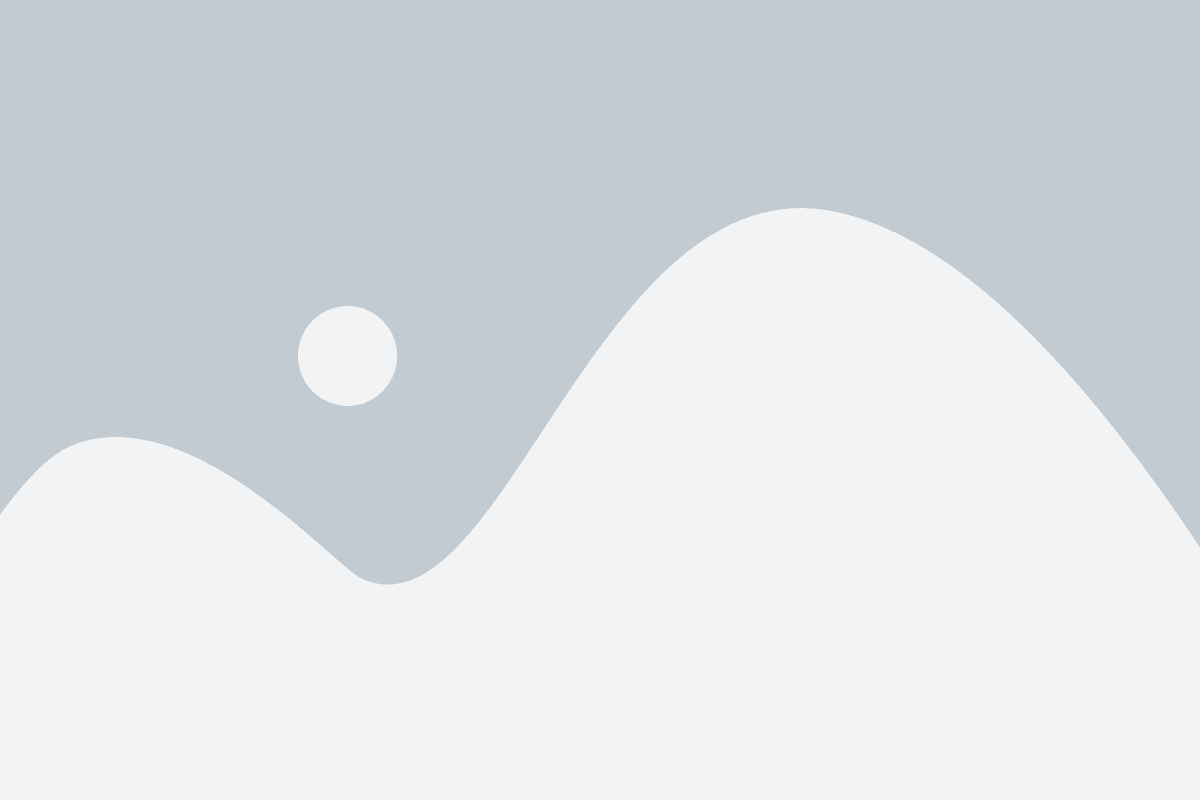 Charlotte, NC – Fifty latinos managed to get educated about the voting process. A time to exercise their right as citizens in the upcoming presidential election scheduled to began on October 20 in North Carolina.

MIRA USA  hosted The “nonpartisan” event on Saturday, October 15, held at the Library Steele Creek, southwest of Charlotte with the participation of experts as the director of the Board of Elections Mecklenburg County (MCBOE) and renowned journalist Rafael Prieto.

Dickerson instructed in detail to the participants, many of them first-time voters, about how to vote, to meet applicable requirements in this state.

The Director said,” Only United States Citizens can vote. When voting without a US citizenship status, the person becomes penalized with a fine and a year in prison.”

All attendees viewed on a screen on how to fill out a voter registration form.Also, the expert explained the options to vote by mail, early voting and during Election Day on November 8.

Each participant could see the yellow Card screens will find in the polling place. Dickerson also said the different skills and positions at stake in this election year.

Dickerson took to the event room an electronic machine which managed to simulate the vote. Meantime he explained that the devices do not connect to the internet making it harder for fraud.

Journalist Prieto brought awareness to the crowd about the importance of the Latino vote in North Carolina and conducted a thorough explanation of each position in the competition for 2016.

“Usually Latinos are a block of voters who do not participate, but in an election as close as this year, every vote counts,” he said

In the workshop attendee Luis Antonio Meza, a 76-year-old Salvadoran.Meza who has lived in the country for 31 years and is naturalized citizen for the past five years, He has finally decided to register to vote.

“He felt it was a duty to perform and through this workshop, now more he understands what to do,” said his relative Etelva Mazarios, who responded for Meza.

The event featured coverage of many local media such as newspapers:  Hola Noticia, El Progreso Hispano, and La Noticia.